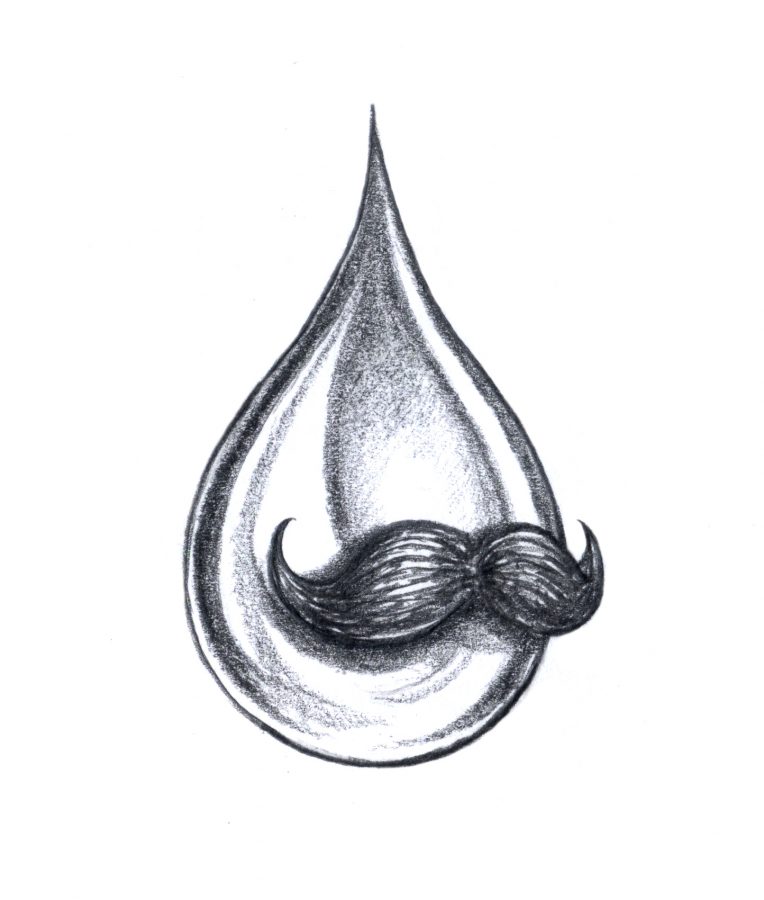 I’m just gonna say it — the idea that a guy can’t cry and needs to “be a man” is the single biggest fallacy of adulthood.

I held onto that belief, up until my last breakup left me miserable inside and uncontrollably angry on the outside.

I’ve been surrounded by tough, hypermasculine friends most of my life, and unless I was happy or pissed about something, I learned not to show an emotional response to most things.

Though not intentional, my peers created an environment for me where sadness was viewed as weak — an ugly, emasculating thing reserved for “pussies.”

Without support or constructive recourse, I dealt with my breakup by acting erratically, straining the friendships I had at the time. For a while, I’m certain I’d have rather broken ties with everyone than just say, “I’m miserable right now and I need someone to talk to.”

It was ultimately a female friend during this chaotic time that asked me to open up and share my feelings, someone I wish I’d had in my life sooner.

I think guys should open up their minds and hearts to each other more. We should work together to foster a more accepting, understanding world we can all feel comfortable in.

There isn’t enough dialogue between men about negative emotions, and it reinforces the idea that it’s wrong to feel them.

After I moved on, I decided to position myself as someone my friends could talk to when they’re hurting over something. I’ve got a friend who drinks when he’s stressed, and when he broke up with his girlfriend, I invited him to vent about the whole thing over dinner rather than hit the bottle.

Thinking about how happy my friend was after he got to talk to me about his problems leaves me certain we need to grow out of this archaic idea and support each other more.

For a long time, I held this idea of, “I’m a man, I can take care of myself,” and the truth is, there’s nothing wrong with finding someone to lean on when we’re not strong enough on our own.

In fact, it’s a disservice to each other and ourselves not to.