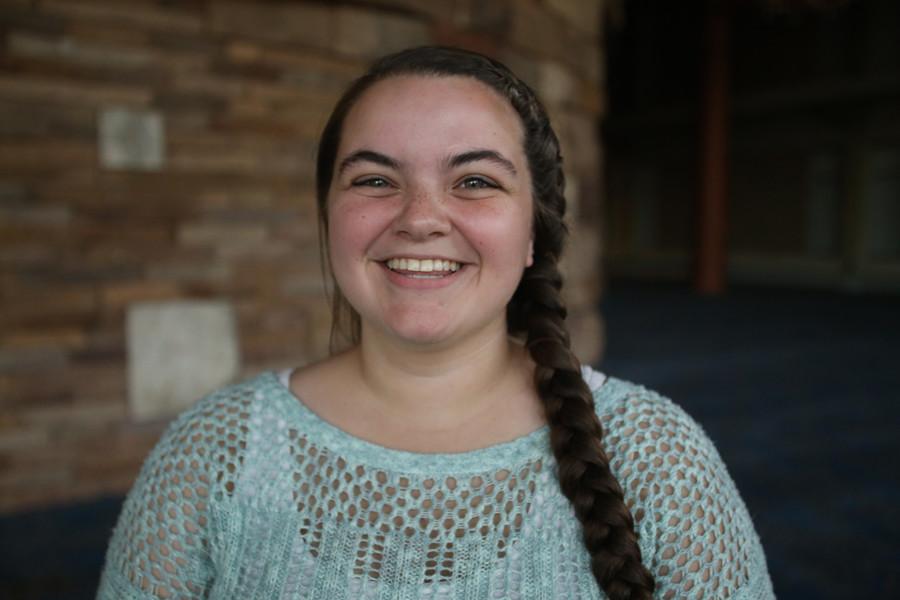 During interviews with members of the dance team, I found myself thinking about how amazing teams are.

Teams might be one of the foundational aspects of a sport, but it’s also an extremely complex part of the activity.

A team is defined as a group of players forming one side in a competitive game or sport. It also has a second definition, which reads: a team works together to achieve a common goal.

Sometimes those feelings, egos and ideas don’t connect with the person sharing that common goal.

Any time a lack of respect occurs on a team, it will poorly affect the team. That’s not to say the only way a team functions is if everyone agrees, but it helps if they can at least respect eachother’s ideas.

For the women on the dance team, it wasn’t about differing opinions, but differing dance styles.

Every woman was strong individually and had a style all her own. The challenge was to blend.

The styles on the team are much like ideas among anyone in the public. They have to be willing to work together.

The dance team obviously bonded as the season progressed. They laughed and joked during basketball games, and crowd members would have no reason to think they were anything less than best friends.

Despite differing styles, the girls bonded, and this past week, went straight to the final round at their nationals competition. They placed sixth.

Anyone can learn from being on a team. That’s one of the main perks of playing sports. Athletes are taught how to work together toward a common goal and with people they may not always agree with.

Teams must be willing to work together to win together.