The case for crude: ‘Deadpool’ 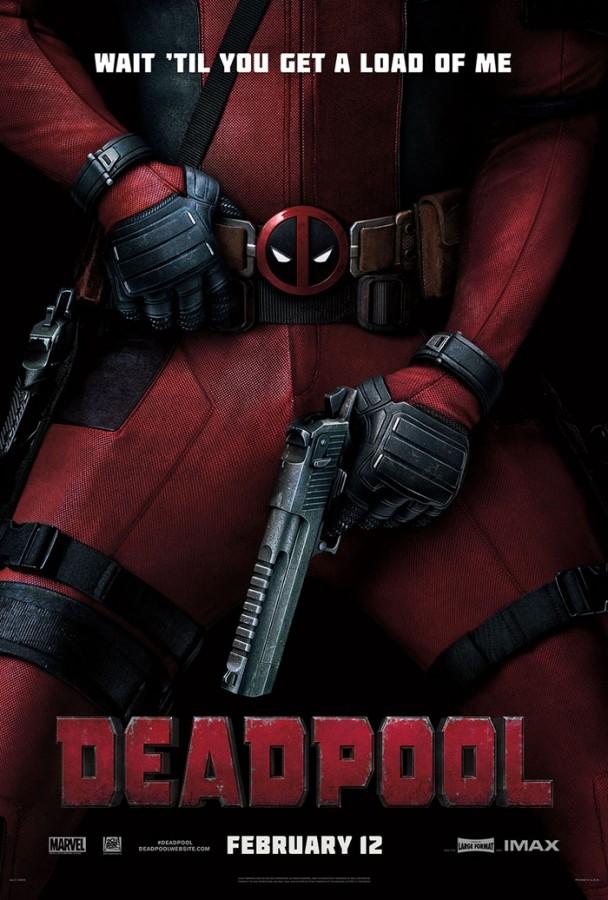 By the time audiences were treated to the sight of Ryan Reynolds (“Van Wilder”) being pegged by Morena Baccarin (“Firefly”), I’m sure the parents of the 10-year-old sitting in front of me fully realized “Deadpool” isn’t a usual superhero movie.

Billing itself as “a love story,” this passion project of Reynolds tells the story of a Marvel Comics superhero known for being clinically insane. That is to say, a jump-started form of cancer in his brain has allowed him to understand he is in a fictional world and break the fourth wall on a regular basis.

The actual plot of the film is a standard revenge story with a love interest mixed in, serving more as a backdrop to telling the story of Wade Wilson (who becomes the titular anti-hero) and how he became effectively invincible.

In the same manner as “Mad Max: Fury Road,” “Deadpool” is the result of more than a decade’s labor. Various contractual and budgeting issues kept the film from being made.

Rising from the ashes of production hell, I feel I can say without an ounce of hyperbole that “Deadpool” manages to present the funniest, most self-aware film I have ever seen. Reynolds was born to play the part of an absolutely bananas fourth-wall-breaking mercenary.

Any production issues or shortcomings of the film are brought to the foreground by commentary from Deadpool himself. In one scene, he goes to Xavier’s School for Gifted Youngsters (home turf of the X-Men) and finds the only other two mutants from the Marvel universe conveniently at the front door.

Deadpool looks directly into the camera and makes a quip about how convenient it is that he never bumps into the dozens of other mutants. “It’s almost as if there were contractual conflictions.”

It’s incredibly easy to become jaded to overtly serious super sequels when one seems to come out every few seconds while fun flicks like “Guardians of the Galaxy” or “Ant Man” are few and far between.

“Deadpool” mixes a bananas premise with action sequences containing just the right amount of gore. Yes, the main character can take a Bowie knife into his left lobe and keep going without much difficulty, but the audience still winces and feels each punch throughout the fight sequences.

There are consequences, unlike certain other “heroes,” who level entire cities in the process of saving just one person.