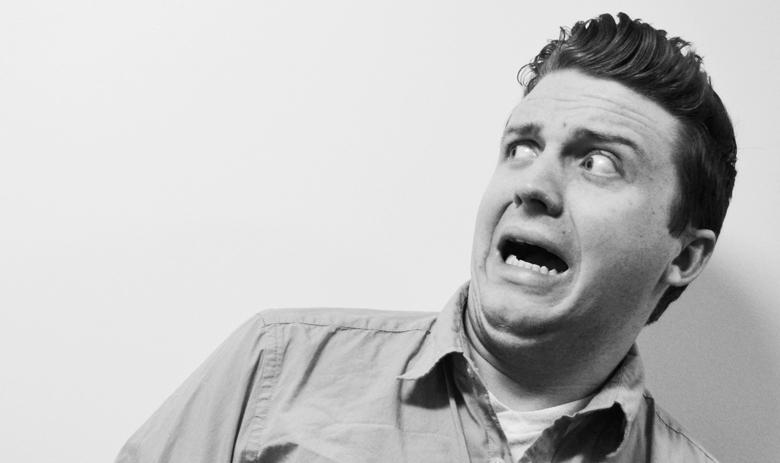 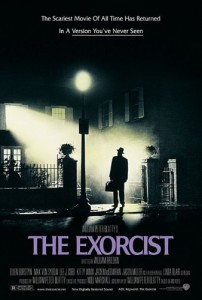 Linda Blair’s iconic performance as Regan, the victim of demonic possession in “The Exorcist,” reaches its most disturbing part in an all too familiar scene of self-mutilation.

When her mother Chris tries to stop her, Regan shoves Chris’s face into her crotch staining her mother’s face with blood.

Which scene is freakier? 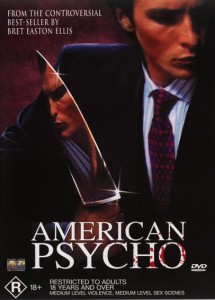 Patrick Bateman watches himself in the mirror while having sex with two prostitutes and listening to “Sussudio” by Phil Collins.

Patrick Bateman in another “ménage a trois,” in which a prostitute from the previous tryst, Christie, tries to escape Bateman’s perverted clutches.

Naked and covered in blood from biting the other partner, Batman pursues Christie with a chainsaw.

Either choice, “American Psycho” has scarred me for life. 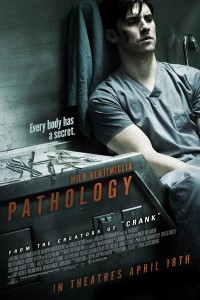 Not only does “Pathology” rouse viewers’s feral sides with murder games and gory dissections, but sadistic sexual fantasies are at the forefront of this film as actors repeatedly fornicate alongside dead bodies.

Instead of one, the film has a few sex scenes. A girl acupunctures her lover’s chest as she rides on top of him and after cutting her tongue open, the same woman screws a different guy on an exam table in a morgue.

The most epic of these scandalous rendezvous happens after two people murder a man then instantly began “the act” on his living room floor.

Although graphic, “Pathology’s” scenes prove plausible to the storyline in a movie that is darkly deceptive and cool.

Boinking alongside corpses not doing it for you? How about with corpses? To be more specific: Zombies. 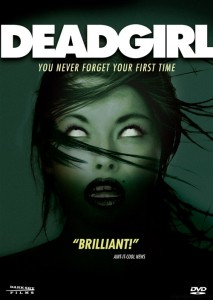 In “Deadgirl,” two boys stumble across a woman tied up in the basement of an abandoned asylum.

While raping her, JT (Noah Segan) “accidentally” kills her – only she she doesn’t stay dead.

Against his friend’s wishes, JT continues to keep the rotting, living corpse as his sex-slave, applying make-up to enhance her appearance.

This merely adds to the creep-factor.

When two-jocks stumble upon JT’s rape lair, he allows them to have their way with her in a cringe-worthy scene where she spitefully bites off part of one boy’s shaft – a truly not-so-happy ending. 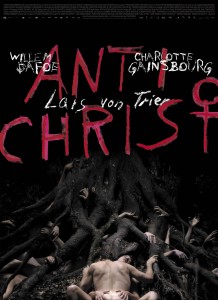 From the penetrating opening montage where a young boy falls to his death while his parents are having sex in the shower, Lars von Trier’s “Antichrist” sucks viewers into its macabre atmosphere.

The film is drawn-out, dreary and left me tripping for days after its mind-boggling conclusion.

One would think seeing two people doing it at the base of a tree full of dead women would take the cake for demented sex in Lars von Trier’s masterpiece.

However, what earns “Antichrist” a number one spot on my list of twisted copulation is the fantastically f*cked-up scene between William Defoe and Charlotte Gainsbourg who remain unnamed throughout.

Gainsbourg, after he hit Defoe in the genitals with a bat, masturbates him until he ejaculates blood then proceeds to cut off her own clitoris with a pair of scissors.

The scene, which still haunts, created a large amount of controversy, and for good reason.

The film, although seemingly tasteless, is a beautifully painted portrait of a couple coping with the loss of a child in a severely unconventional way.