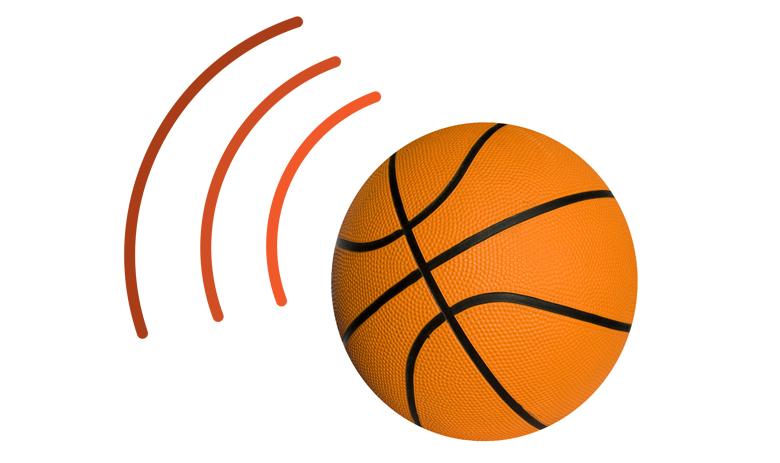 Sophomore biology major Chris Ambrose is tired of missing basketball games because he has to study.

One night, as he was walking to the library, an idea came to him: wouldn’t it be cool if he and his friends could watch a live stream of the game on SETV-12 while they studied?

Ambrose talked to his friend Nehal Ninad, the Student Government Association’s Pott College of Science, Engineering and Education representative. The two pre-med students decided to start a petition and gather support for the idea.

“All the students I’ve talked to seem to think this is a really good idea,” said Ninad, who was in charge of getting the 100 signatures on the petition.

They took the petition to SGA first, before contacting SETV-12 or anyone in the communications department.

“We wanted to get SGA’s reaction to the idea first, and then proceed from there,” Ambrose said.

The student government “overwhelmingly supported the idea,” and pointed them in the direction of David Black, assistant professor of radio and television, Ambrose said.

He said they will contact Black soon to work out any details and copyright issues. He said he wasn’t sure if SETV-12 would make the live stream available online, broadcast it live on air or record the games and play them at a later date. He said he also wasn’t sure if they would broadcast both home and away games, or if SETV-12 would cover every sport.

“We still have to talk to them and figure a few things out,” Ambrose said.

“I think it’s important that students with heavy course loads still get an opportunity to support their school,” Ambrose said.

The reason SETV-12 doesn’t carry much sports programming is because they don’t have the resources or funds to do so, Black said.

Black said if SGA wanted to allocate funds to their department so they could provide this service to the campus, he would welcome the idea.

The USI athletic department offers live streaming (both audio-visual and audio) for many men’s and women’s basketball games on its website.

The live stream provides single camera coverage of the games, but Black said the Athletic Department has planned multi-camera coverage with a live announcer for the last three major basketball games of the season.