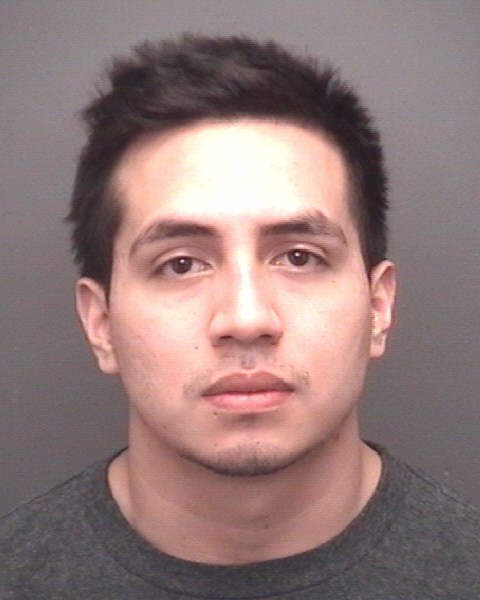 A 19-year-old freshman was arrested Sunday night at his dorm room in Governor’s Hall for dealing marijuana, a Class D Felony, according to the Vanderburgh County Sheriff’s Office.

Orlando Estephan Leonel Gamez, an undecided major from Portage, Ind., was arrested after deputies found 60 individual baggies of suspected marijuana and a ledger of suspected drug transactions, according to the sheriff’s office.

The sheriff’s office was dispatched at 8:39 p.m. after USI’s Office of Public Safety requested assistance for an investigation of a marijuana odor in the residence hall.

Deputies, working with public safety officers, obtained a search warrant for the apartment and Gamez’s vehicle, finding the contraband. The total weight of the suspected marijuana was 154 grams.

Gamez admitted ownership of the suspected marijuana, but declined to speak further without a lawyer present.

He was arrested and transported to the Vanderburgh County Detention Center and will be held without bond pending his court appearance at 9:30 a.m. Feb. 23.