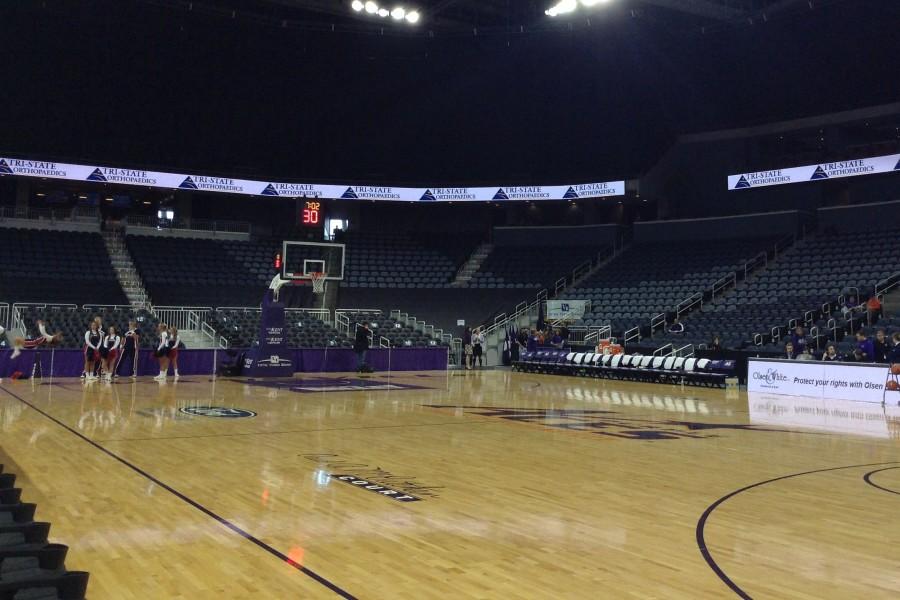 Evansville Sports Corp will announce today that Ford Center and Evansville will be the host of the 2015 NCAA Division II Elite Eight and the 2017 NCAA II Cross Country Championships.

A press conference has been scheduled for 3:30 p.m. in the lobby of Ford Center to announce the additional tournaments. The venue in downtown Evansville will be the host of this season’s Elite Eight in March 2014, in addition to hosting the Great Lakes Valley Conference tournament both this past season, and in next February for the second straight year.

“You look at the wall in the Ford Center, and the champions that have been here from USI and the University of Evansville, and there were some great nights here in this town,” Watson told reporters at media day in October. “This town hasn’t forgotten. We haven’t outgrown this.”

Since the Southern Indiana men’s program won its lone national title in 1995, USI has advanced to the national championship game once, losing to Kennesaw State in 2004.

This is a developing story, check back later for more updates from usishield.com